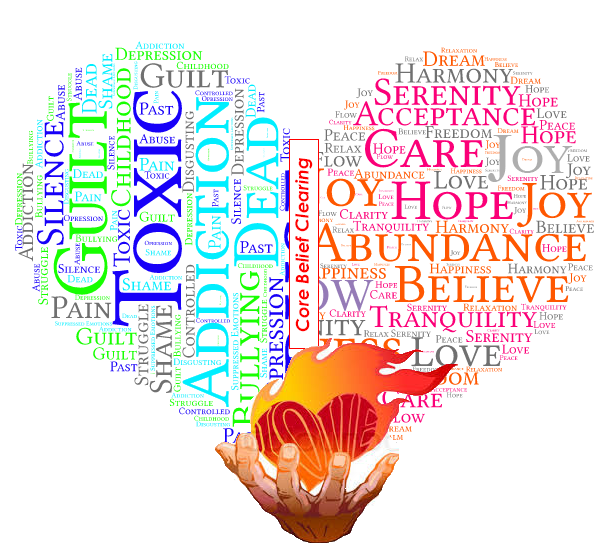 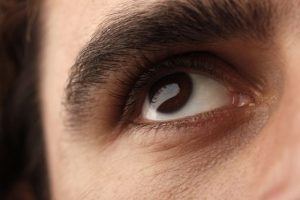 Have you ever wondered why you feel or think a certain way? Or maybe you have felt that you hold certain beliefs that you have no recollection of forming? Some beliefs hold true for you, but perhaps you’ve come to realise that some of the ways you’ve grown to think about things are actually limiting beliefs, and stand in the way of you getting where you want to and having what you want to have.  You may want to consider exploring these feelings further with subconscious clearing.

What are core beliefs?

Core beliefs are fundamental beliefs that you hold about yourself, others, the future and the past, as well as the world around you. These limiting beliefs heavily affect the way we live our lives and the decisions we make along the way. Many of our behaviours and habits are also affected by these core beliefs.

How do we form these core beliefs?

Our core beliefs tend to develop during early childhood, sometimes even as early as infancy. The beliefs are formed due to a significant event that the individual experiences, such as trauma. This event, or traumatic experience, can leave a strong impression on that person’s life. In order to process the event, the mind needs to process it.  In doing so, the mind tries to make sense of it. These impressions that are left can be long standing.  They can influence our future beliefs and perceptions.

Impressions lead to forming beliefs that have the ability to shape our lives in strong ways. The impressions create beliefs that have the ability to shape our lives. We can find ourselves with partners or jobs that are a direct result of the beliefs we hold. That’s because our beliefs are the underpinning of our views.  They provide reasoning for what we look for and the standards to which we expect to be treated by those around us. Forming beliefs around experiences is a natural human way of existing. It’s natural instinct to want to try make sense of the world around us.  This is so that we are better able to navigate it. However, it’s important to be aware that core beliefs are not exclusively positive. We can form limiting beliefs that are still working to make sense of our worlds, just in less positive ways.

The core beliefs that we form can also come to us from the beliefs of the people around us, such as friends, family or partners. We can subconsciously internalise others’ beliefs. This is often an important factor when we look at the needs for core belief clearing.  This is because the negative beliefs of those closest to you can influence your perceptions of the world.

How do these beliefs impact the way we live our life?

Your core beliefs can be innocent and quiet.  Even if they do show themselves, they have little effect on your life. It’s important to understand the risks negative core beliefs pose.  Because, if they are significant, they can have a strong impact on our lives. All beliefs we hold are filters we use to take in the world around us.  This includes events, and the behaviours of other people. When we hold a belief, our brain will try and find ways to determine if the belief is true. For example, someone may have a core belief that people abandon you or leave you when you’re vulnerable. This expectation may have been caused by the loss of a parent, parents’ divorce or a friend leaving.

Because the belief that is ingrained in the sense of who they are, and part of how they make sense of the world, they will subconsciously look for ways for this to be true. This might manifest in different ways and have serious negative effects on the individual. They could potentially look subconsciously for partners that are likely to cheat, lie or leave them. By seeking out this type of partner, they are reaffirming that people do in fact, leave you when you need them. Although some might find themselves into a negative relationship cycle, some might simply close off entirely and never develop romantic relationships or close friendships because the risk is too high.

If you’re finding yourself stuck in negative patterns that you believe may be caused by your core beliefs, Bernie can help you explore this further through subconscious healing.

How can I let go of existing limiting beliefs?

When observing our own behaviours and patterns, it’s not always easy to decipher our emotions or beliefs around them. When it comes to core beliefs, chances are you have forgotten where these beliefs came from.  You may not even know how they formed so strongly within you. It is sometimes hard to work through them on our own since all we have is our own thoughts. If you’re interested in looking at these beliefs close up, Bernie Giggins will help you with your process.

There are a number of ways to clear and reset these beliefs. Bernie will guide you through and find the best approach for you individually. Part of the healing process is exploring and facing the core beliefs and memories head on. She will explore the beginning of these core memories and take you through the subconscious clearing. This will allow you to come to peace with the event or the time when the belief was formed. Once you have accepted it, you can retrain your mind and reset the core belief into something positive.

If you’re ready to take the next step and explore why you think and feel a certain way, Bernie will help you start your journey. She will help you get rid of those limiting beliefs that you have formed and start you on your way to a happier, clearer and healthier state of mind. This will give you a stronger sense of control over your behaviours and will allow you to stop negative behaviours before they become a pattern.