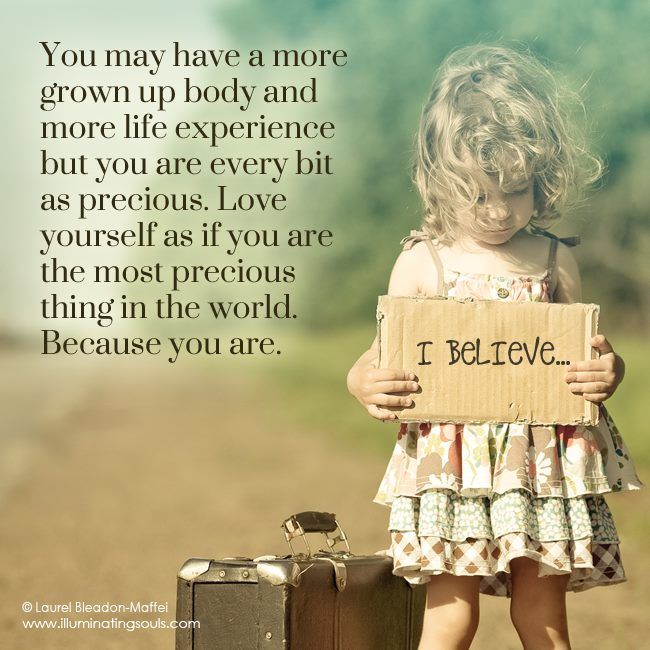 As we are continuing the line of unresolved, unexpressed emotional memories of our past which still control our adult life, I am including this great article by Maxine Harley.  It expresses everything that I and many of my clients have discovered hiding in our subconscious mind.  Possible unaware most times, it even existed in your life. Once you know about it, you are more conscious to release it from your life.  Connect with me www.innerchildharmonycoaching.com.au and request a complimentary Inner Child Healing assessment.

I ask my clients to describe their childhood in three words, and to say what was missing back then that they now realise they really could have done with. The answers are usually time, attention, cuddles, affection, encouragement and to understand and control my emotions.  In response to my social media post several people commented that their parents weren’t bad or intentionally neglectful, they had meant well and did their best. But the fact remained that the child had felt overlooked and of less significance than they wanted and needed to be. They felt emotionally adrift and abandoned by parents who didn’t seem to realise what they were not providing. This had left them with deep-seated feelings of having what they often described as an empty ache in their chest; and feeling ‘not good enough’ – especially compared to other people – and not being worthy of someone’s time unless they were paying for it in some way.

Most said that their parents weren’t to blame because the neglect and lack of time given to them had been for ‘good reasons’.  These reasons were of having so many children in the family unit, or having a sick or disabled child who needed more care and attention than the siblings – and that meant there wasn’t enough time or attention to go around. Other parents were busy juggling two or three jobs to try and make ends meet and provide the basic necessities for their family. Some parents had elderly and sick parents of their own to look after. Those parents who were more ‘culpable’ were overlooking their children’s needs because they were focused upon themselves and their own unhealed emotional wounds. Others were suffering from mental health problems – made worse by alcohol or drug use. Overlooked children found themselves babysitting siblings, running errands and doing lots of household chores instead of playing games and building friendships. They were doing what was needed and expected by the parents. Their value to the family became conditional upon what they could do and provide.

How does childhood emotional neglect show itself in adulthood?

That’s a lot of ways in which a seemingly ‘happy childhood’ can in fact shape us for the worst!

What to do about it?

If you realise that for whatever reason you were neglected emotionally as a child, then first comes the need to re-connect with and re-parent your Inner Child.  This inner child is the child you once were – ‘little you’ who felt what you felt, and who made decisions about how you should be to adapt to your circumstances back then.