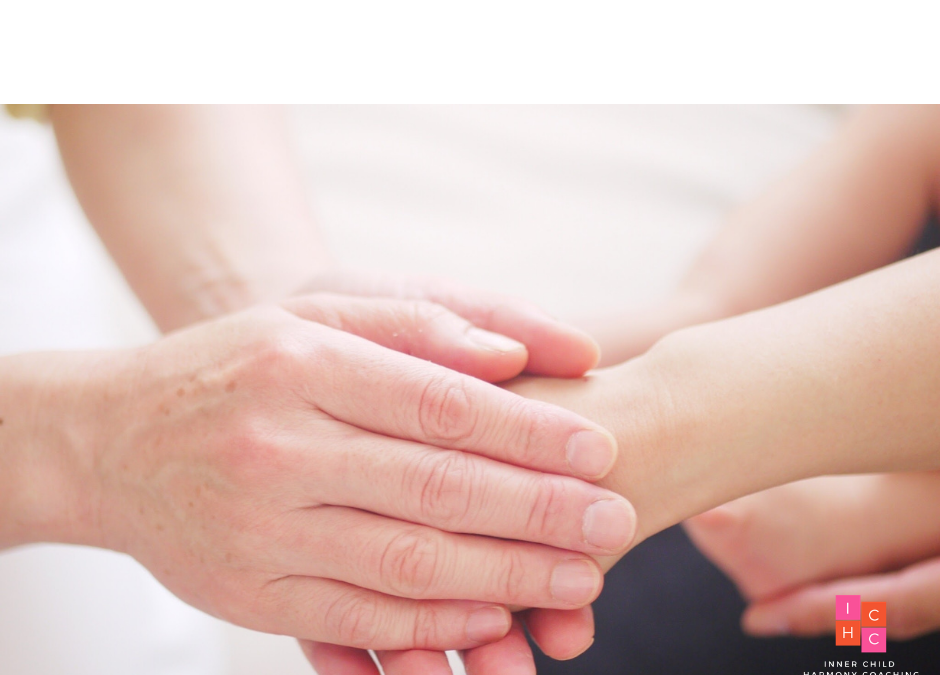 Tim was 6-years-old when he heard his parents fighting and his mother scream, “Send him (Tim) back where he came from!” It was the first time he had heard it and realized maybe he was adopted, the first time he thought he wasn’t wanted, ‘send him back’ still ringing in his ears.  Many arguments followed with the same outcome, to send him away.  Later his parents did split up and he was left with his mother who was still bitter.

16 years later, Tim tracked down his natural birth mother, only to discover she was married with two children, his step siblings, she had not given away. She did not want anything to do with Tim, as it was all in her past.  He was devastated, further internalizing the belief that he was not good enough to be loved, kept or ever truly wanted.

Being rejected by two mothers had, in his young mind, confirmed to Tim, what chance could he have for a female to love him, if his two mothers could not.  Slowly, he shut himself down, building up walls around his heart to harden and protect himself.  It was discovered within his Soul Freedom Mentoring sessions, that this was one of the main childhood wounds, also know as the ‘Root Cause’, which had led to his adult problems and challenges later in his life.

Overtime, he developed Obsessive Compulsive Disorder, in the underlying Inner Child belief, that if he did everything perfectly, he would be loved, wanted and no one would reject or abandon him. This belief would drive his behaviour to be good, loyal and ever pleasing to his partner, spouse.

In spite of these deep-rooted issues, Tim married and had three children. Overtime his wife developed mental issues, crushing Tim with verbal, physical, psychological abuse, aka domestic violence, for 27 years. The strain of attempting to perfectly fulfil the roles of father, husband, provider, and full-time care-giver took their toll. He shut down even further, numbing himself to survive and keep the family together without letting others know the state of his marriage. He bottled up his emotions, suppressed his feelings, and didn’t share anything with anyone. He truly believed that no one would care, his wife had control of his spirit, even if he knew how to get out, his old limiting beliefs would not allow it.

Ten years before I met Tim, he had developed severe back pain, was unable to verbally express himself, and covered up his pain with laughter and jokes about himself so as not to bring sympathy from others. For unexplained reasons, he felt he could not receive the genuine love and caring from his beloved children and new partner, something inside him resisted being open to connecting with them and he felt numb. After all he was their rock, their protector, never every letting them down, pleasing everyone except himself.  Then at 60 years of age, not wanting to lose the partner of his dreams, he took the courageous step to ask for help to break this cycle, once and for all.

In our Mentoring sessions, Tim learned to re-parent his younger self, lavishing his inner child with the love, support, connection, and commitment he’d never had. He learned to believe that he was worthy of love, trust, and full acceptance. He learned to trust and have faith in his abilities again, he was a totally different person at work to home.

Tim’s visualization journeys took him to deep chasms where he had to drill through rock to a massive hidden cave filled with boxes where he’d divided and hidden himself all his life. As we cleared his cellular memories, the vast cave was emptied of those boxes, and became a small, cosy cave where everyone he loved was safe, warm, and welcome.  This was his very own personal Soul Journey within, and these were the images and visualisations he brought forward. Because Tim’s relationship with himself had changed, it then changed how he perceived the relationships of all those around him and ultimately how others treated him.  He had to now teach people ‘How he wanted to be treated’ as in the past he had no boundaries, what a new amazing concept, one where he respects himself so others will also respect him too.

Tim is a part time musician, and as he healed, the music and lyrics in his heart and songs changed from ones of solitary isolation to ones of unabashed love and acceptance. Over time Tim had dissolved and replaced, the old negative core beliefs which had crippled his past relationships and connections with his family, co-workers, and friends. In their place was the new Tim, filled with love, confidence, acceptance, fun and spontaneity. He was able to break the painful co-dependent connection to his abusive ex-wife and fully embrace and express his deep affection for his adult children and new partner.

Work colleagues want to know what happened to the old Tim, and his kids are loving the brand-new affectionate side of their Dad that they had never seen or felt before. His loving partner is thrilled at the changes, and Tim is full of gratitude, opening himself up to more love and abundance learning to receive more with gratitude.

For 54 years, Tim’s Inner Child used to create horrible life experiences, according to his past negative core beliefs. It did not stop until he was willing to do the work within himself, to become friends with his inner child, face the old memories, face his ‘demons’, take the lessons he needed to learn and to re-parent himself. The ‘adoption, rejection and abandonment story’ had kept Tim in the silent victim mode without a voice or support for most of his life and now Tim gets to say, ‘how his own story will end.’  He was 60 years old when he first began his Soul Freedom inner work, proving it is never too late to heal.

Healing the Mother Wound is a profound healing, the person’s life changes with a new perception of life, amazingly the relationships around the person change, they either get stronger or disconnect fully. It’s never too late to change and heal only time at the other end is shorter to really live the life you were born to live.  If this resonates with you, please book in for a Chat with Bernie or Call 0413 584 579