How can you expect someone to love you when you don’t even love yourself? 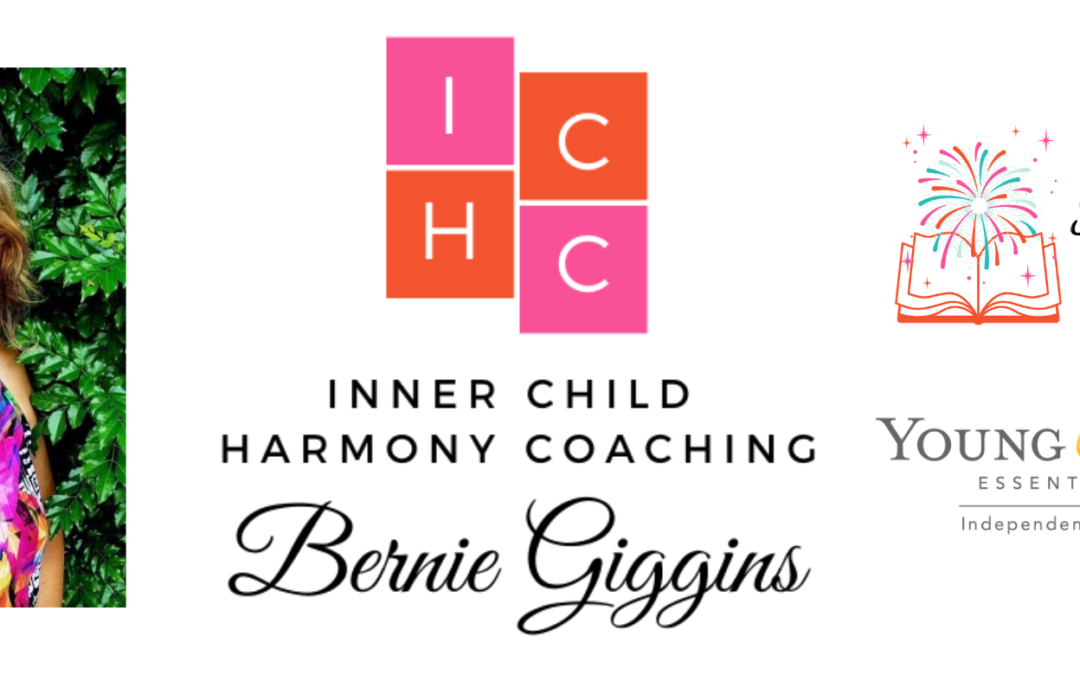 How can you expect someone to love you when you don’t even love yourself?

This statement and remark when spoken to a loved one, a friend or a person that you love and or care for can have damaging effects if you don’t understand what is in their mind, their mental state. I had put this quote above as a post on social media with a lot of comments of judgement and criticism and I felt shocked.  It made me think of myself and the clients and students I teach and help heal, the ones who have had trauma in their childhood which has not been cleared and still stuck in their present life on a repeating cycle.

The person has tried everything they can to have a relationship, one that makes them feel safe, loved, cared for, supported to share their life with.  Time after time, either not finding the ‘right’ partner or attracting the partner who is emotionally unavailable or damaging in other ways.  The ‘right’ lover seems out of reach, time and time again.  That person knows this and lives it, over and over, they feel very disappointed in themselves with a dash of guilt and shame.

It is easy to cast the first stone, you are not the only person to say it to them either, but if you could find compassion and love in your heart, listen to the really hear them and their story, tell them to Book A Chat with Bernie! No one knows what demons are going on in the head of another.

“Don’t ask what’s wrong with you, ask what happened to you?”

R. U. OK, mental health day is in the month of September and it should be every month, calling on a mate to check in on them, not give them a lecture.  Humans hold onto memories with shame, guilt and fear surrounding it, sometimes the person knows what the problem or block is about and where, when it started but most people have forgotten with no clue how to access and release.

The mind gatekeeper, keeper of the past beliefs, secrets and memories, has a job to do, it has to prevent you from uncovering any painful ‘memory and limiting negative belief of the past’.  The mind feels it is a security guard with the job of keeping you safe, protected and away from perceived danger. But it goes to the extreme at all costs and actually blocks you from the good experiences and pleasures life has to offer you in adulthood.

Instead it keeps revolving you back to similar experiences, personalities and relationships, reminding you again of ‘not being enough’, ‘not being worthy’, ‘not deserving of an unconditional relationship’ and it must be my fault’.  ‘The mind gate keeper still thinks you are 5 years old, not the grownup adult that you are now. I am here to say to you, from my own personal journey of healing my own Inner Child and the past it held onto for dear life, it is worth the effort of getting to know your own self, to heal and come back into alignment with your Soul, purpose and path, as soon as you can.

A client “Jane” came to me wanting help with a relationship problem she had. She was separated from her second husband who was giving her an extremely hard emotional and mental time. Not respecting or valuing her and using their children as pawns in their separation. The children were acting out, disrespecting Jane, just as their father was and still is, instigating the bad manners and ridicule.

Jane wanted some answers as to ‘Why the hell did I repeat the same mistake, ending up the same way as with her first husband?’ Why?

Both relationships started out mutual, fun, adventurous and loving, overtime Jane felt spoken down to, was separated from friends to be solely with her man and began to lose the will to speak up for her needs and her opinions in conversations. She did not like confrontation which the marriage had become more and more over time, the angry outbursts from her husband and ex made Jane very nervous so she learned to comply and agree rather than be truthful and speak up.  She could see the pattern and behaviour repeating over both marriages, which she then reached out for help.

There had been mental, psychological and financial abuse, even though she was earning a good wage herself. Jane was stuck, no one to talk to, with her parents thinking both husbands were charmers and it was in Jane’s head, maybe she was the cause of it?

Looking back over both the marriages, the signs were both the same, even though Jane thought she had healed her heart after the divorce, three years before her second marriage?   Repeatedly asking herself, ‘What did I miss, how stupid am I? Here I go again, same ending, only now with, two children involved.’

Jane was stressed, energetically bruised and battered, and her nervous system was in flight overdrive. As we worked together in the Soul Freedom Mentoring Sessions, she connected with her own Soul and Universal Life Force. She finally understood what the messages of pain and health challenges in her body was trying to get her attention.  She’s got it now! Once connected to Soul and the spiritual realm, you become the Sacred Soul Observer of your life, viewing it, as in a DVD or movie, witnessing the lessons, the teachers and the games that you played and others played against you.

Over the time and series of appointments, Jane had uncovered, unbecome, unlearned the programming and conditioning from her past. She witnessed with love and compassion, with the deepest understanding of how the events of the past still had control over her present life without realizing.   Jane said, ‘This is not how my story is going to end’ and committed to clear the past energetically and on the Soul level.

Jane realized the negative beliefs uncovered and now released had been projected onto her at a young age and being repeated over the years, she believed they must be true about herself.  Therefore, she attracted the same personality as her parent, who was the perpetrator in her childhood.  Jane has a good relationship with her parent and was shocked how long she has been holding onto these buried memories and that belief causing her life to repeat.

I said if she could pretend she has had an emotional stroke which is true and needs to learn how to love again, what to feel, what to say, how to trust and speak up, her world would change.  After emptying out many years and lifetimes of negative memories, her inner heart scars began to lovingly heal at the deepest.

She began self-love, self-care, being gentle on herself for the next couple of months, learning a new way of living, expressing her truth through writing and dancing.  Found what she liked and didn’t like, and she became the happiest and confident she has ever felt.  The relationship within herself with new healthy boundaries had changed, which meant the outer world now changes to match the reflection and vibration of her inner heart.

The relationship with her first husband became friendlier, talking amicably discussing the Soul roles each played and the Soul contract and lessons both were here to learn and teach each other.  Jane and her current husband are back together and learning to take one day at a time, she has noticed more mutual healthy respect, he is encouraging Jane to speak her needs and honouring those requests.  The family together are very grateful at this second chance at life again and creating many new happy memories.  Jane is more confident, outgoing and engaging in conversations with others having her needs and those of her Inner Child’s met, she feels whole and complete.

The Inner Child Reconnection is so important in anyone’s life, it has the answers to any block, resistance or barrier that has ever been present in your life, especially repeating patterns, habits and behaviours.  When connecting the adult self, the inner child with your Soul, through Soul Coaching and mentoring, magic and miracles happen so easily and effortlessly.  Relationships change, how you relate to yourself, others to you and you to others. Abundance and opportunities open up for the brave person who chooses to change the limiting patterns controlling their life.

Please don’t wait until it’s too late, the Inner Child will take those limiting beliefs to the deathbed, there is so much life yet to be lived when you can reconnect back to your Soul path and purpose.

Book a Chat with me here! 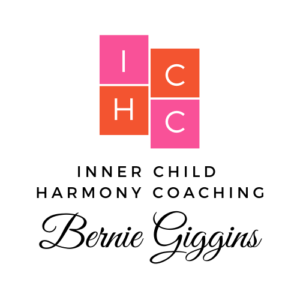