How my Mother influenced Me 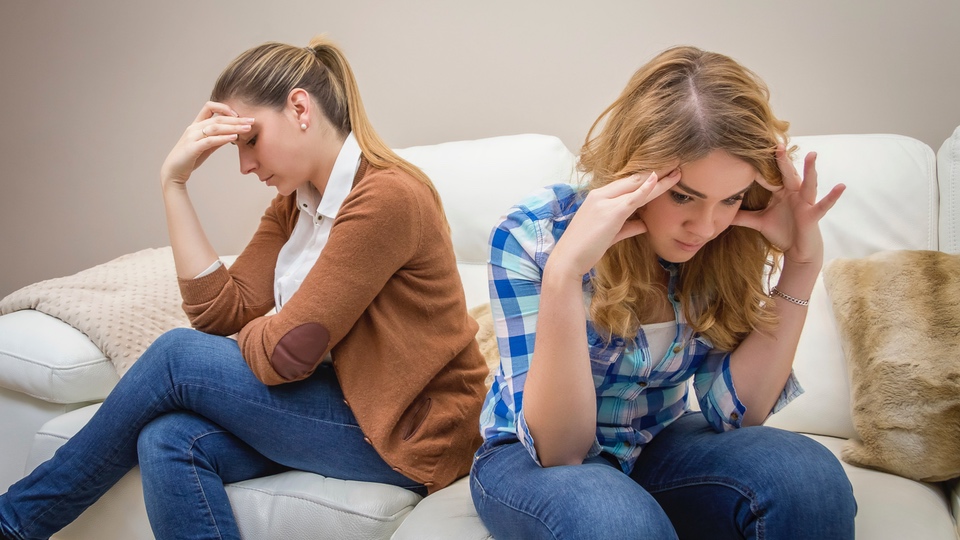 I was only 6-years-old when I knew I would never be able to live up to my Mother’s expectations of me.

I was one of eleven children in a strict Catholic family where poverty, insecurity, and the constant struggle to make ends meet gave little security and no certainty. I was often in trouble for saying or doing the wrong thing but was not given guidance on how to do better, nor shown patience as I tried to figure it out on my own.  I wasn’t heard or validated, and when I shared my deep pain of severe bullying at school where children openly mocked my big nose and other physical characteristics, I was simply told to turn the other cheek and forgive. There was no comfort, no protection, no help.

My Mother’s harsh criticism and angry retorts quickly taught me not to voice my true thoughts and feelings. This lead to bottling up of emotions that inevitably resulted in an explosion. Again, there was no comfort, no assistance in navigating emotions and pain. Instead, I was chastised by the entire family and told not to upset Mum, the one causing the pain and frustration, to begin with.

I soon learned that I could not trust this family I was born into. I could not turn to them for help or acceptance. Feeling like the black sheep of the family, I thought, “Surely they will soon tell me I am adopted.”

Emotionally I shut down and gave in to the idea that I was there for others, and no one was there for me. I was manipulated into doing things I didn’t want to do simply because it would make someone else feel better or happier if I did them.  I became a people pleaser, hoping that this would gain me the love, attention, and approval that was missing in my relationship with my Mother.  This is the beginning of CPTSD symptoms and Fawn Complex PTSD. (See article Fawn the ‘F’ word no one is talking about – https://bit.ly/2Mdx2Pz)

This warped belief system carried into my marriage and put me at the mercy of a bullying mother-in-law who always got her own way. I had married her eldest and only son, and she was determined to make me pay the price.  Not liking confrontation or disharmony, I never had the courage to speak up to her and numbed myself to her sarcasm and critical judgements of me and how I did things.  When I didn’t react to her critical barbs, she would then gossip to my sisters-in-law who would pass on her cruel words to me, deepening the wound and entrenching the self-protective behaviors I’d learned to survive with my Mother. More fodder for the Fawn complex PTSD to take hold with the black dog of depression.

At twenty I made a huge decision that would help my emotional and mental health with the bullying still happening within family and work. I decided to change my nose, the source of decades of mockery and belittling. Before the surgery, I was urged to let my parents know, just in case anything went wrong.  The day before surgery I rang my Mother. Instead of the support and comfort, I had hoped for, she criticized and yelled at me, accused me of insulting her and my father, and abused me for making a decision without their permission.

My Mother’s negative influence had crushed any confidence or courage to start new ventures. I was crippled by fear of retaliation or someone challenging my actions, and I couldn’t stand up for myself. I then was bullied and intimidated throughout my careers and workplaces, I feared any conflict and yet I was attracting it to me.  This caused several health issues which I needed medication.

It was only in my forties that I began the journey to recover from a lifetime of bullying and abuse, grieve the lost opportunities and freedom, and begin to heal that Mother wound.

I have come a long way since starting path of the Mother Wound healing and I now share with my clients and students how and what I did to overcome the sabotaging patterns and habits which I had to fight against, those inner demons and the black dog on the emotional, mental, physical and deep psychological level.

It now continues with the understanding of how and when the Fawn complex (trauma response) became anchored into my nervous system and always switched on to now switching it off without fear something may happen. These are the unconscious patterns for the survival of the Fawn AND knowing these were not my fault but it’s my responsibility to heal and replace at the deepest layer which the Fawn complex CPTSD had anchored itself in.

If this resonates with you, please book a chat call with me today https://www.innerchildharmonycoaching.com.au/online-bookings/

We have a Sacred Circle group on Tuesday nights, Rise & Shine Brighter, it’s an 8-week course to begin the gentle and loving path back to healing the Mother Wound of your heart and all the scars still crisscrossing it.