The Ultimate Betrayal of the Mother Wound. 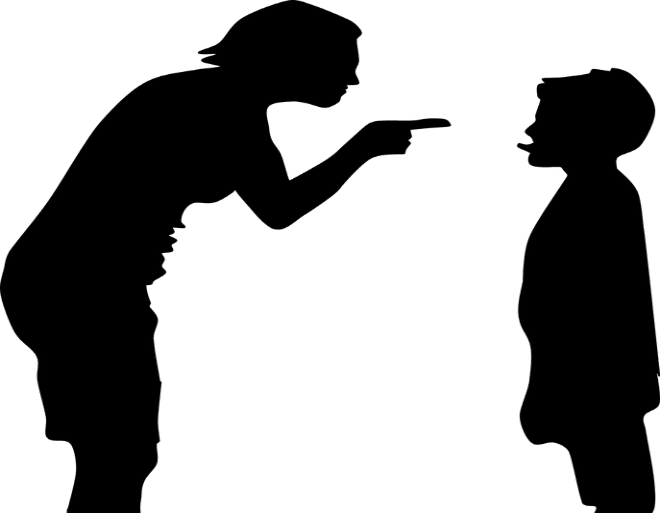 What is the mother wound?

The mother wound is the pain, wounding, and trauma that’s carried by a mother and inherited by and inflicted onto her children, with daughters, facing the brunt of this wound.  Sons also carry this wound, 96% of my clients have Mother Wound issues and 20% of my clients are males.

The theory that there is a wound/burden/responsibility/hole passed down from one generation to the next. Either way it is a lingering ‘legacy’ from the mother, which has a hidden agenda for the person ‘inheriting’ or being inflicted upon it, as it becomes a curse continuing into their adult life.

A mother who is physically present but is not emotionally attuned and available to you when you were a child also causes lingering pain and regret.

How does it show up?

The childhood experiences, good or bad, form the beliefs and definitions about the person, how they see themselves, how they see others and how they see the world. These become the structures and ‘pecking order’ to which is then played out in their future life.  For example, ‘I can do this but I can’t do that, because I’m not capable, not allowed, don’t have permission.  Which means others can do what I’m not allowed to.  Which then means the world allows or favours others to have more than me.

This is an invisible unconscious contract or vow was made at a fearful time in your childhood which you have forgotten.  Your mind (trauma response) follows this invisible contract as truth, and it still believes you are 3 years old and not 40 or so years old. This ‘invisible contract’ keeps you safe and alive and so it continues to keep you a prisoner within your own mind and world.

It has created a strong mental and psychological ‘structure’ to keep you inside and the world out, this is the ultimate betrayal of the Mother Wound.  You are now turned against yourself, a daily inner warzone of the mind, constant inner and out criticism keeps you paralysed and limited.  The way you speak, look, treat yourself is shameful and you would not allow others to speak that way, only you. You have become your mother to yourself.

Any thought of moving forward or positive change brings internal attacks of self-sabotage, deception, pleasing and peacemaker to stay where you are or become smaller than your full potential, feeling like a rocking chair most times. You are your own worst enemy, a prisoner of war in your own mind because your mind has taken over where your mother left off.

What is repeating in your life that you cannot stop? Attracting the same lover partner, the one who you thought was ‘the one only’ who then turned into your worst nightmare, again?

Reach out to me for a Discovery Call, click the link to book in.  https://www.innerchildharmonycoaching.com.au/online-bookings/

Your sense of incompleteness from your Mother Wound experiences had formed deep-seated beliefs and definitions, creating a separation. (Separated in childhood, separated in adulthood). Your negative limiting beliefs control you and tell you that you are separate from your life needs: safety, belonging, personal power, self-worth, capability, understanding etc. and that by trying to resolve that ‘sense of incompleteness’ you end up creating more of it.

‘I’m not good enough’, is a very common belief for many, people with this belief are.

The truth is, you already have everything you need to create a fulfilling life within you now, it’s just that you are stuck believing something that is not your truth, merely a projection from a mother wound and this ‘invisible contract’ had become an invisible egoic agenda to keep you trapped here.  Time to set yourself free, step out of the Mother Wound cage and become the best version of yourself yet, time to fly!

A psychological mental structure (cage or prison) had formed, a boundary, wall or block was created and still has control over your life.  Forever wanting to change and be free, this structure, egoic agenda, will sabotage you back to the level of definition that you are only allowed to achieve (an imaginary glass ceiling).  Your unconscious contract agreed to in childhood from that Mother Wound.

The greatest power we each must overcome that programming is knowing that it exists and seeing clearly that it Is working against you and not for your highest good. This is what happened, it is what it is, now where from here? This is the egoic agenda and structures keeping you safe, and alive.

Realizing where you were unconsciously giving away your power is a major step in the transformational process.  Every time you live out of the egoic mindset to fix, heal, resolve, yourself or others with a feeling of being incomplete, you are reinforcing that which you are not.  Still not good enough, not capable enough, powerful enough, clever enough, lovable enough.  What is yours?

For example, where do you give your power away by –

You are not broken and don’t need to be fixed!  And yes, you can step out of the self-made protective structure prison cage and have a fulfilling, joyous, free and abundant life, I did and so many of my clients have as well.  We have broken the Mother Wound Curse and lived a free life!!

Reach out to me for a Discovery Call, click the link to book in.  https://www.innerchildharmonycoaching.com.au/online-bookings/

Wise Mothering Wisdom from me to you,