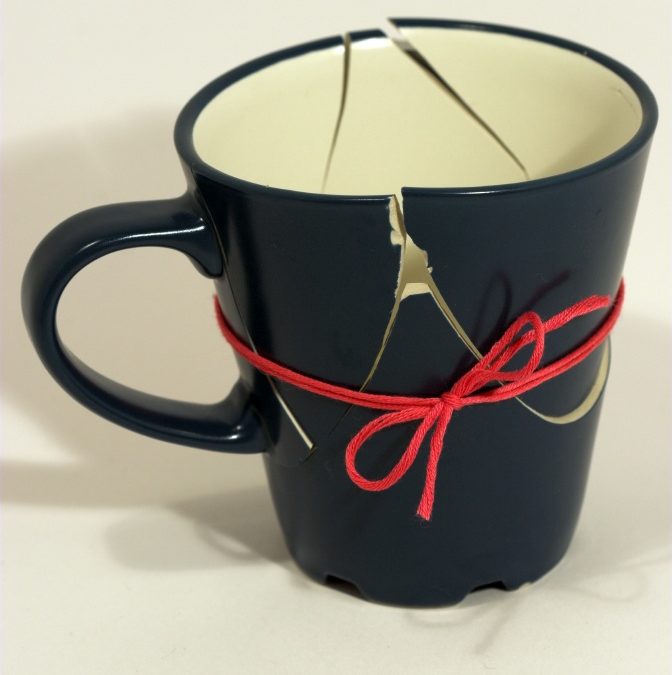 Unresolved, Unexpressed Emotional Neglect from Childhood and the Ongoing Effects need to be treated as a Curse –  Part 1 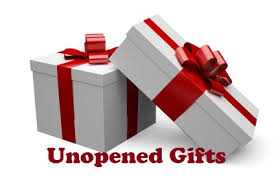 Emotional neglect can take many forms, from a parent having unrealistically high expectations or not listening attentively, to invalidating a child’s emotional experiences to the point he or she begins to feel self-doubt. When a parent is not emotionally attuned to a child, there is no mirror held up, no positive reflection being shared with the child. Developing a positive sense of self, then, becomes more challenging for the child.  Not forgetting the parent who divides the attention or lack of between the siblings, message of ‘Not enough’ to be loved or equal

As outlined in Running on Empty: Overcome Your Childhood Emotional Neglect by Dr. Jonice Webb, symptoms of childhood emotional neglect that show up in adults may include (but are not limited to): 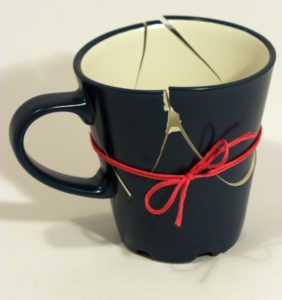 While having these symptoms doesn’t necessarily mean you were emotionally neglected, if you identify with more than one symptom, it may be worthwhile to make a time with me about the possibility.

What Kinds of Parents Tend to Emotionally Neglect Their Children?

First, let me say most parents are well-intentioned and well-meaning and generally do the best they can. Many have experienced emotional neglect themselves as children, and therefore may not have a lot to give emotionally or because of their upbringing. However, there are some parenting styles and characteristics that lend themselves to emotional neglect.

Authoritarian parents want their children to follow the rules, and have little time or inclination for listening to a child’s feelings and needs. As adults, children raised by an authoritative parent may either rebel against authority or perhaps become submissive.

Parents with narcisstic qualities feel the world revolves around them. It’s typically all about the parent’s needs instead of the child’s. As adults, these children may have difficulty identifying their needs and ensuring that they’re met. They may even feel that they don’t deserve to have their needs met.

Perfectionistic parents tend to believe their children can always do more or better. These are the parents who may complain when a child brings home a report card with all A’s and one B. Children of such parents may grow up to be perfectionists, and set unrealistically high expectations for themselves, resulting in anxiety around feelings of never being good enough.

Absent parents can be removed from a child’s life for a variety of reasons, such as death, illness, divorce, working long hours, or frequent travel for work. Children of absent parents end up raising themselves to a large extent, and if they are the oldest child may also raise their younger siblings. These children tend to be overly responsible, which may carry over to adult life. As children, they seem like little adults, overburdened with worry about their families.

Some Tips for Recovering from Emotional Neglect:

So what can you do if you think you may have been emotionally neglected as a child? Here are some tips:

If you’ve spent your adult life being disconnected from your feelings, the first step is to learn to identify positive and negative emotion. It’s important to acknowledge just good and uncomfortable feelings to begin with. Once you have that down, you can focus on noting subtler nuances of feelings. You may not even have words for how you feel, which is perfectly normal if you didn’t grow up in a home where people talked about their feelings.

Many adults who experienced emotional neglect as children are often unaware of what they need and typically don’t feel deserving of getting their needs met. Develop your emotional vocabulary by researching emotions and needs online or at the library. Once you know what you need, it’s time to take action.

It can be helpful to begin to deconstruct old beliefs you’ve held for a long time that may no longer hold true. Like everyone else on the planet, you have emotional needs that you deserve to have met, no matter what you experienced in childhood.

Adults who experienced emotional neglect as children often have difficulty with self-care. Unaware of their feelings and needs, they frequently don’t know where to start. Try treating yourself with the same care and gentleness you would give a child who wasn’t able to take care of themselves. Be tender and compassionate with yourself, especially if you tend to be self-critical or judgmental.

And remember: Rome wasn’t built in a day! This is a process. When you skin your knee, you need to clean out the wound and expose it to the light of day; the same holds true for emotional wounds. Dare to bring the wound out of hiding, give it some light and air, and you’ll be on the road to healing.

The curse of unresolved, unexpressed emotional neglect! A curse is any expressed wish that some form of adversity or misfortune will befall or attach to some other entity: one or more persons, a place, or an object. In particular, “curse” may refer to such a wish or pronouncement made effective by a supernatural or spiritual power, such as a god or gods, a spirit, or a natural force, or else as a kind of spell by magic or witchcraft; in the latter sense, a curse can also be called a hex or a jinx.

In many belief systems, the curse itself (or accompanying ritual) is considered to have some causative force in the result. To reverse or eliminate a curse is sometimes called “removal” or “breaking”, and is often believed to require elaborate rituals or prayers. The deliberate attempt to levy curses is often part of the practice of magic, and Inner Child Harmony Coaching can make this magic happen. 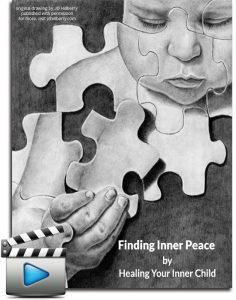